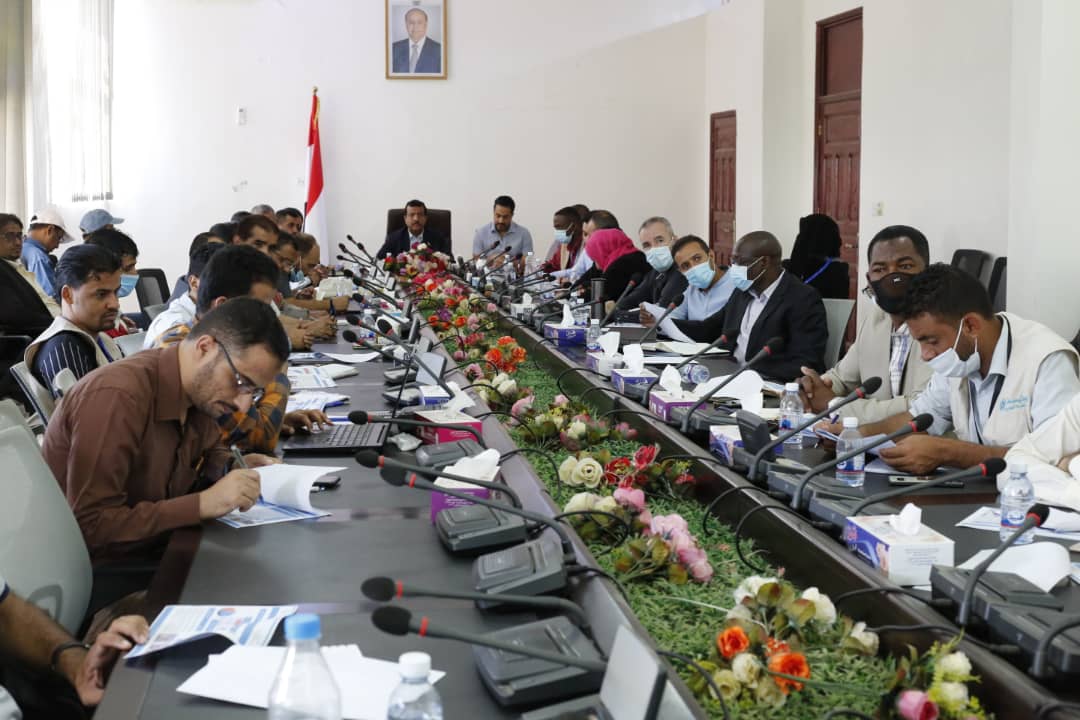 UN, International, Regional and National humanitarian and relief organizations called for opening passageways to the District of al-Abdiyah in Marib governorate to allow relieving the 35 thousand population have been chafed under the yoke of strangling blockade have been imposed by Houthi militia's militants since September 21,2021.

The humanitarian and relief organization held a preliminary gathering today in the city of Marib aimed to explore how to relieve the population of al-Abdiyah District and help the newly internally displaced persons from the District of Rahab, al-Jubah and others from Shabwa governorate who fled their own regions for their lives due to Houthi militia's military operations and atrocities.

There are (1811) families have fled recently, have been hosted in 148 IDP camps in Marib, all in dire need for shelter, food, water and other basic stuffs