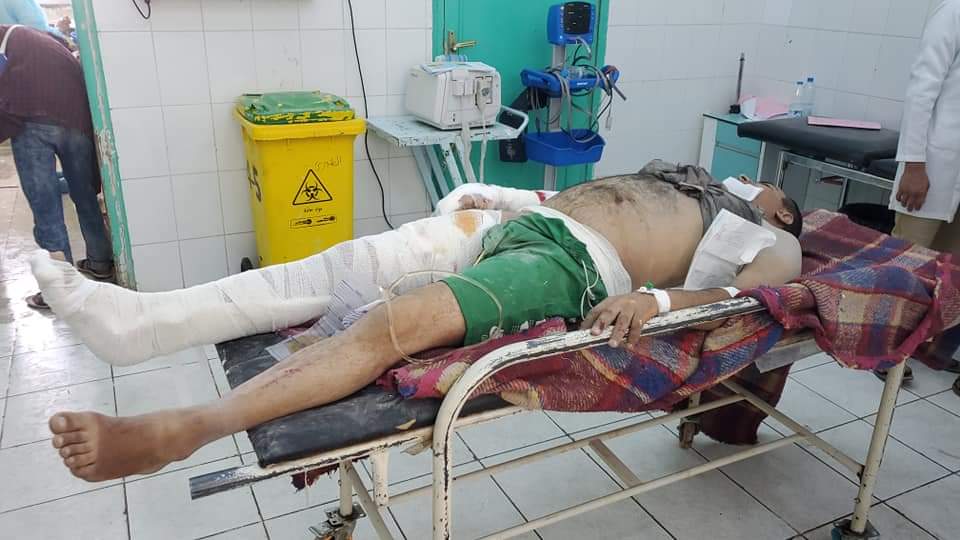 A civilian has been killed and nine others injured by a ballistic missile fired by Houthi terrorist militia Monday on Rawdha Neighborhood in Marib city.

A medical source told Saba that the injured people were taken to the city hospitals, confirming that the rocket is the second one that targeted Rawdha Neighborhood in less than 10 hours.

Houthi militia is doubling its aggression against Marib, which hosts the biggest numbers of displaced people, and shelling it with rockets amid international silence towards such crimes. 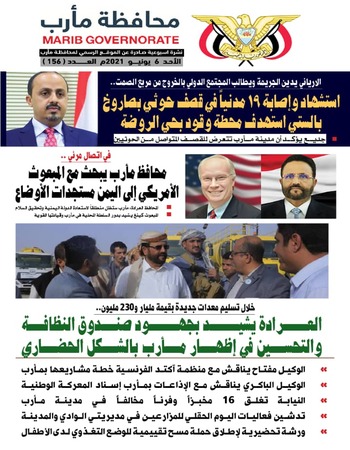