President Hadi speaks with Marib Governor on the phone

Marib Dep. governor calls on the UNHCR to do more for IDPs, refugees in Marib 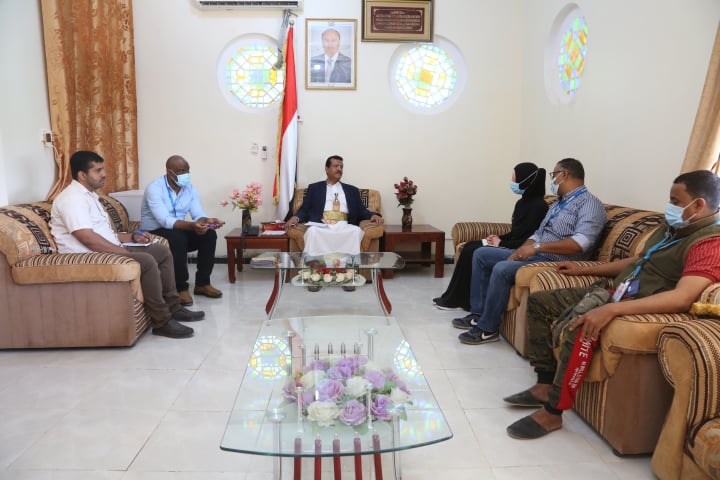 He made his appeal as he met today here with the official in charge of protection in the bureau of the UNHCR in Aden Mary Hisol.