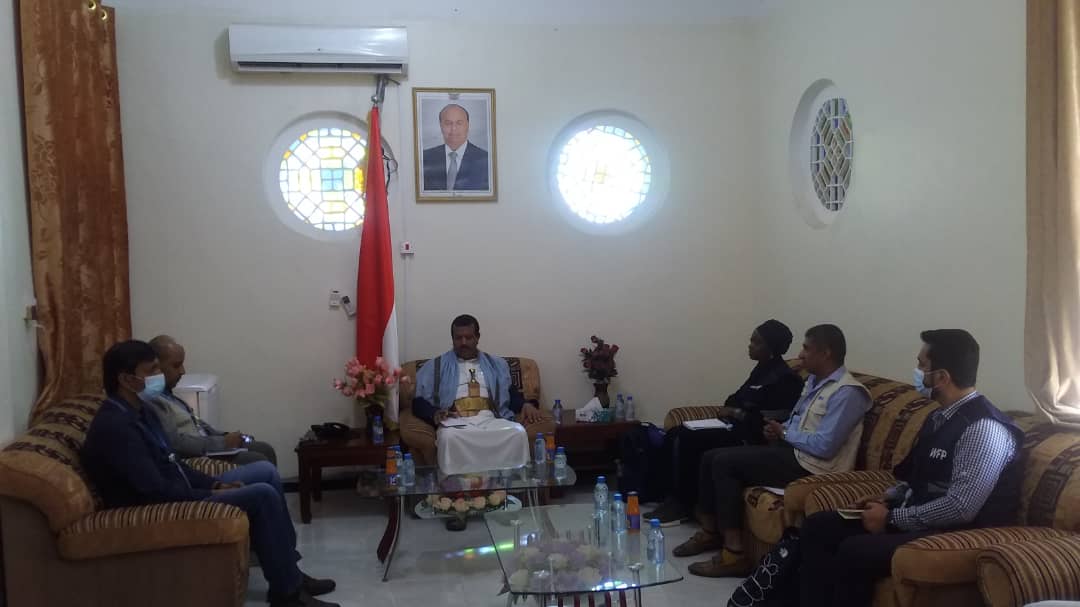 Deputy Governor of Marib governorate Dr. Abd-Rabbu Meftah appealed to the World Food Program (WFP) to move as quickly as it can to save the inhabitants of al-Abdiyah District who have been mercilessly besieged by Houthi militiamen for nearly a month, amid acute shortages of foods, drinking water and medicines supplies.

Meftah voiced his appeal as he met here today with the Director of the WFP Office in the temporary capital Aden Motenta Shemoka who arrived in Marib on a work visit.

They discussed the urgently needed humanitarian interventions by the WFP, particularly in the District of al-Abdiyah where 35 thousands villagers' lives are seriously threatened.

Meftah called on the WFP to press for opening safe passages to deliver the urgently need relief and humanitarian aids to the population of al-Abdiyah District. 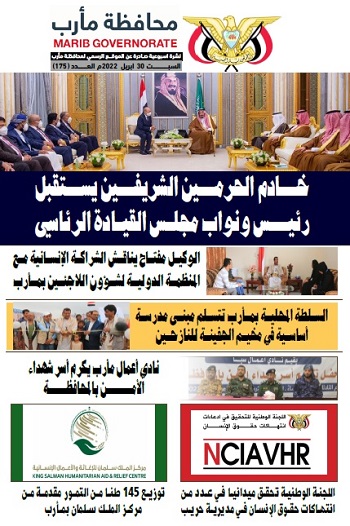