PM briefed by Governor of Marib on latest developments 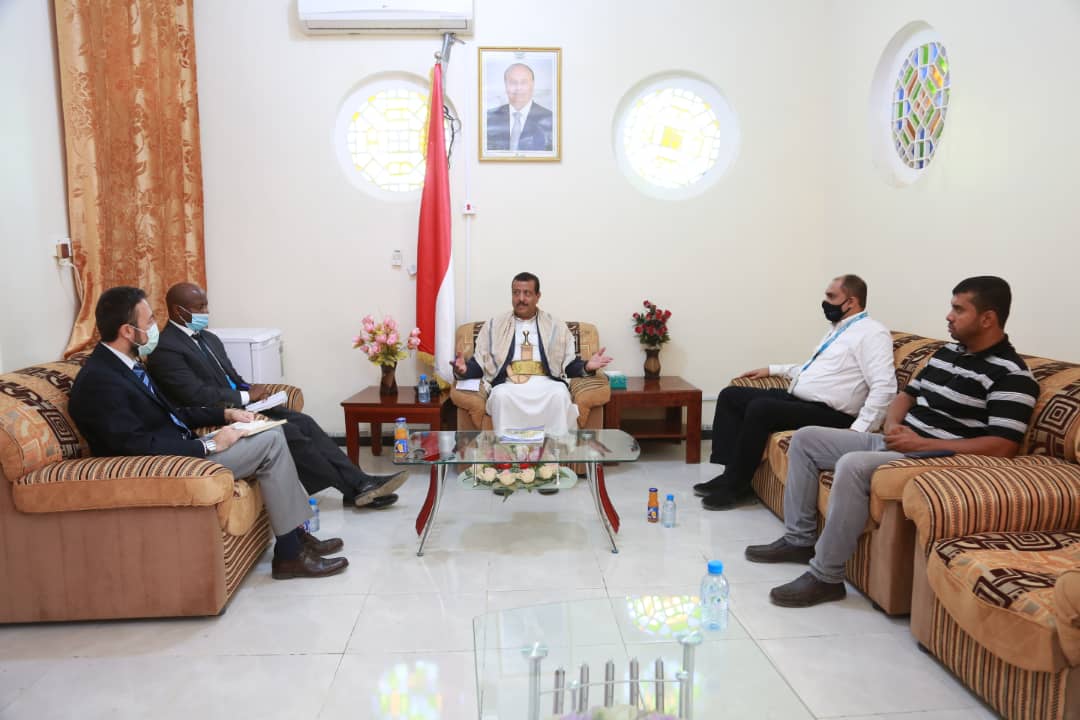