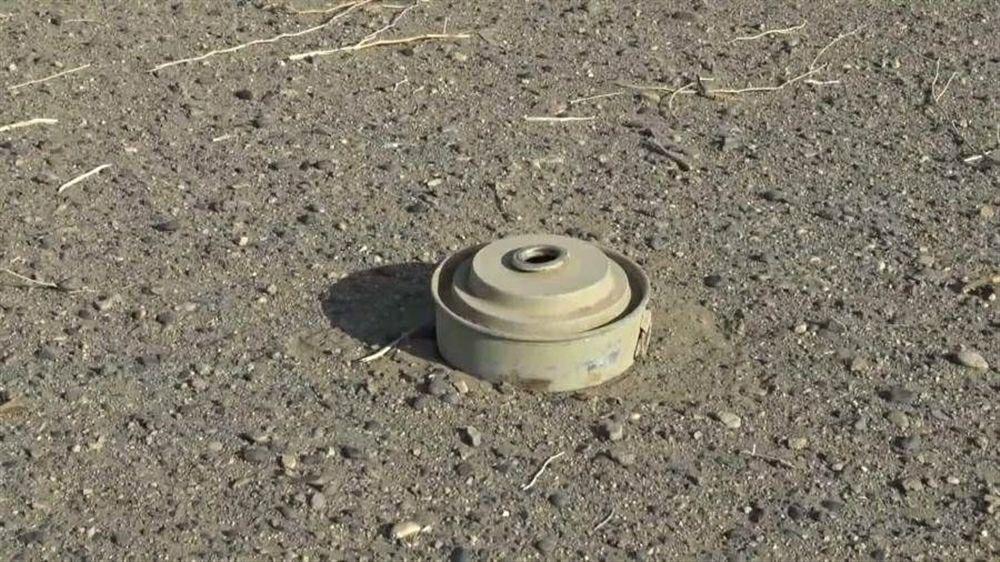 A Houthi landmine killed a civilian and injured another while they were driving their car in Hareeb district, south of Marib Governorate, on Monday .

A local source in the Hareeb district told the Marib governorate website that a landmine planted by the Iran-backed terrorist Houthi militia on a public road south of the Hareeb district exploded and resulted in the death of Abdul Razzaq Al-Abab, while Saleh Al-Abab was seriously injured .

The source stated that the Houthi militia has intensively planted mines across roads, public places, farms and citizen homes before expelling them from Hareeb, causing many civilian casualties.