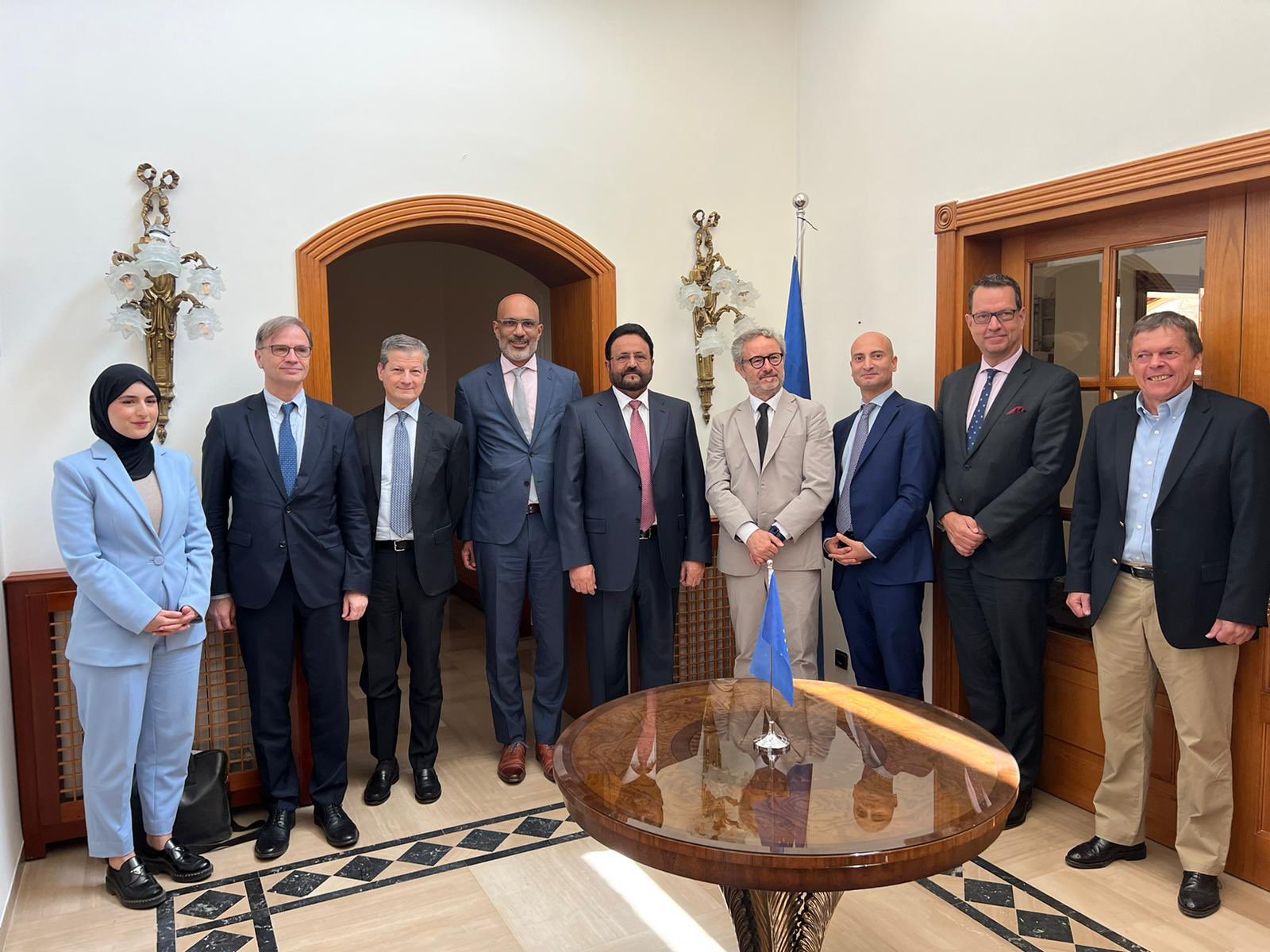 Deputy Chairman of the Presidential Leadership Council (PLC) Sultan al-Aradah held talks today here with the Ambassadors of the EU to the Republic of Yemen and the Italian Special envoy to Yemen.

The discussions covered a range of topical issues and explored prospects for establishing the peace. Al-Aradah stated that the Yemeni political leadership and government have made great concessions in an attempt to alleviate the Yemeni peoples' suffering and support the UN-led peace efforts to establish the peace that is based on the agreed on terms of peace references.

He noted that Iran-allied Houthi militia has continued to act arrogantly, refuse to fulfill its obligations under the UN-sponsored truce, exploit the humanitarian crisis to gain politically and militarily, regardless the Yemeni people humanitarian suffering.

" The UN and international community must act firmly toward Houthi militia's intransigence, compel it to fulfill its obligations under the humanitarian truce", said al-Aradah.