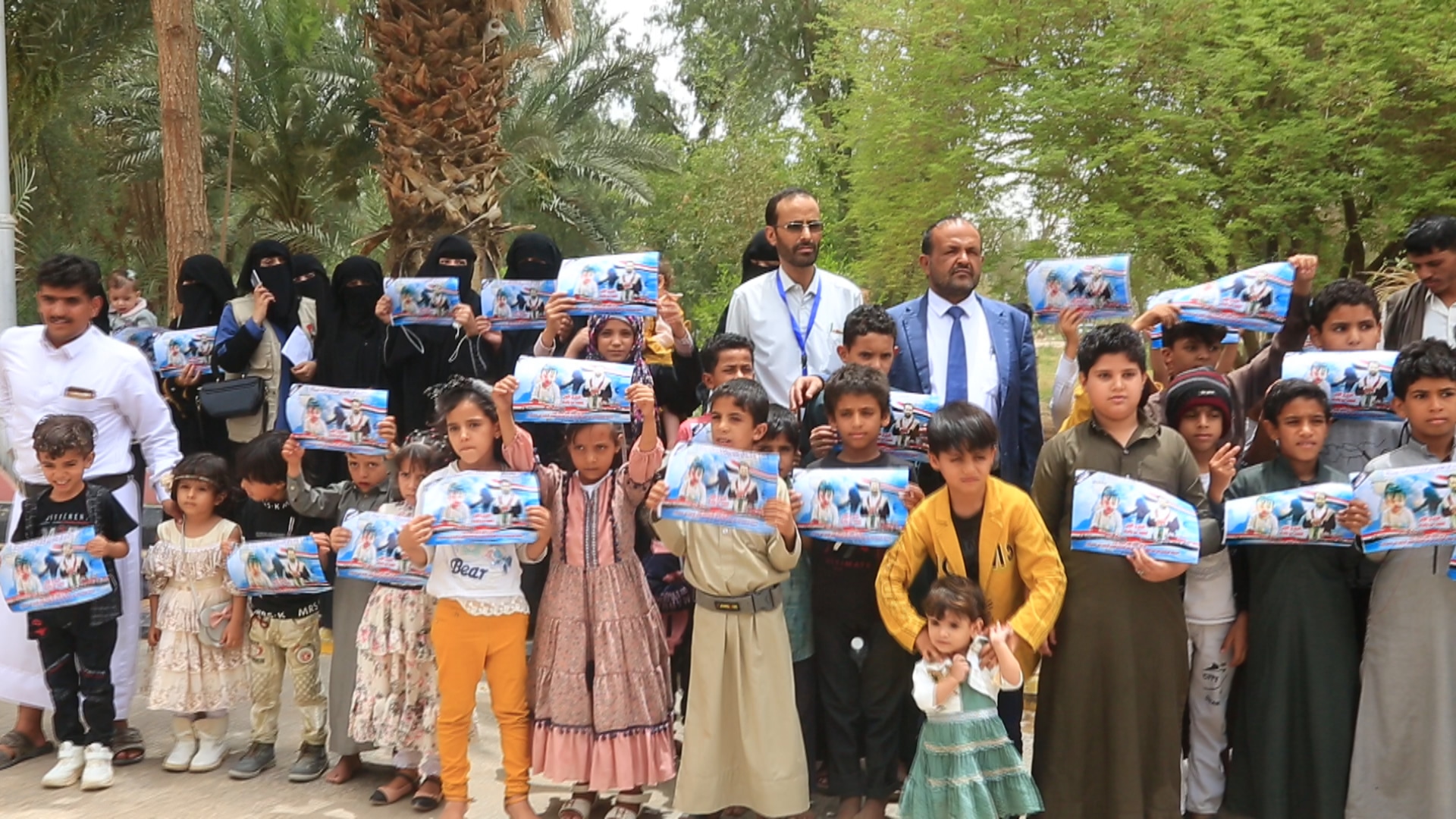 The Human Rights Ministry office and a number of rights groups and activists marked in Marib the first anniversary of the death of little girl Layan Taher in a Houthi missile attack in the same city.

Three-year-old Layan was killed and incinerated along with 20 other civilians including her father in a Houthi ballistic missile attack on a gas station in the city, an attack that later became known as 'Layan's incineration'.

The activists said this is a reminder of the terrorist Houthi militia's crimes against civilians in Yemen in general and in Marib in particular.

They called on the international community to take a serious stance against the terrorist Houthi militia by holding them accountable, designating them as a terror organization and prosecuting their leaders in international courts. 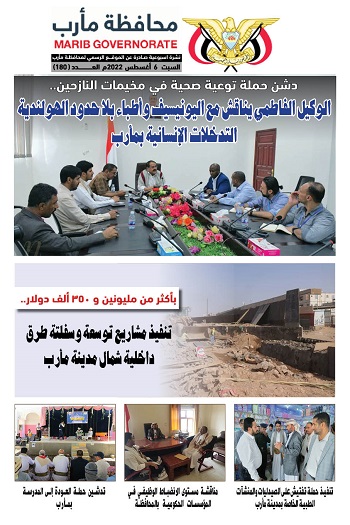