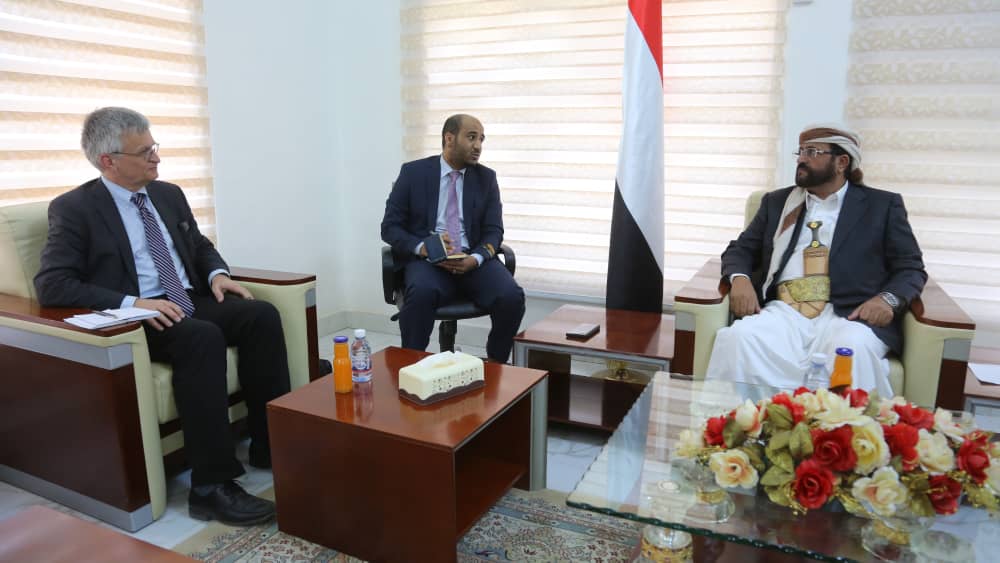 During the meeting, the governor stated that Iran-backed militias are "pressing ahead with their suicide mission of attacks on Marib city which accommodates 60% of all the IDPs in the entirety of Yemen."

He said the militias are especially continuing the attacks against civilians and IDPs who form the majority of Marib's population. The militia's rocket and shelling attacks, he said, "have killed dozens of civilians and caused the re-displacement of thousands of them" within the governorate in recent months, hoping in "an effective international pressure" on the Houthis to stop their constant wars and end the suffering that the armed militia have brought upon the Yemeni people.

The governor said "the government is keen on reaching peace as evident from its several concessions to make the international peace brokerage efforts a success, contrary to the Houthi militia who look at the preoccupation with work toward ceasefire as an opportunity to continue their wars … banking on their expertise in using peace deals to deceive the world." "We seek a concrete peace that guarantees the return of the state institutions and at the same time we are capable of confronting any aggression by the militia and preserving the state institutions," he added.

Noteworthy that Marib governorate has been under constant attack by Houthi militants. 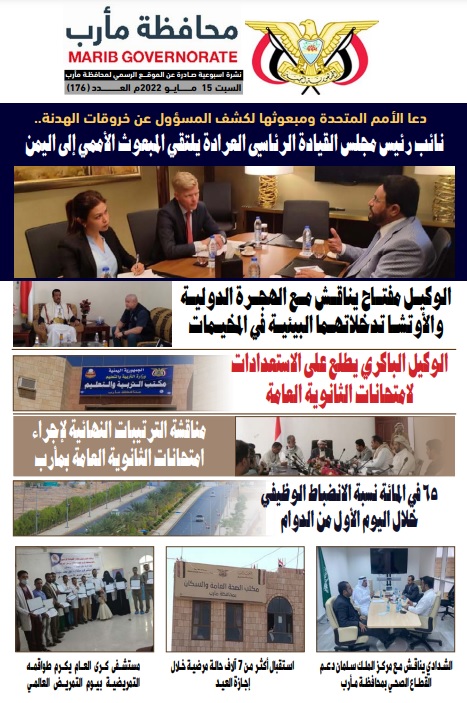