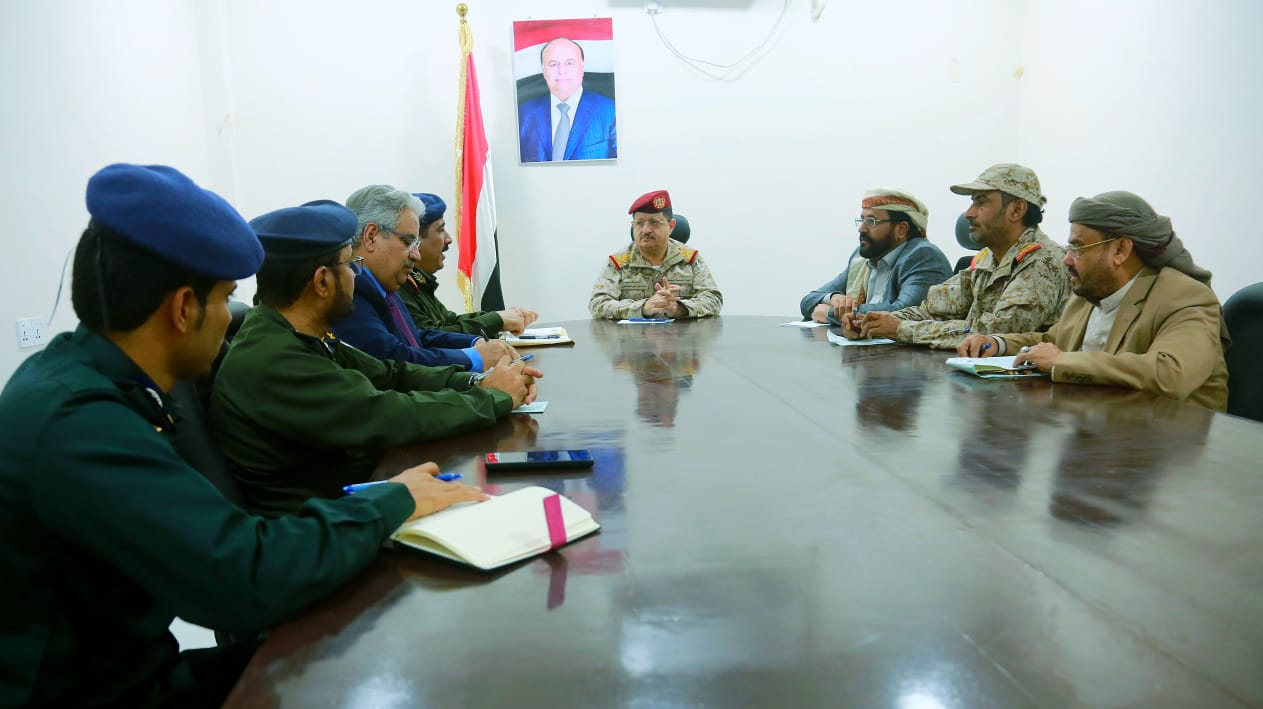 Yemen's Supreme Security Committee has discussed promoting cooperation between the state's different military and security apparatuses to secure the territories liberated from the Houthi militia while continuing to advance and liberate new territories.

In a meeting that brought together the Defense and Interior ministers, other military officials and Marib Governor, the meeting hailed the police's arrests of numerous sleeping cells affiliate to the terrorist Houthi militia, successes which saved the lives of millions of civilians who had escaped from the Houthi militia and kept law and order in place.

The meeting called on the tribes in the Houthi-controlled territories to prevent their members from joining the terrorist militia in its war on the army and popular resistance who seek to deliver the nation from the grip of the terroris militia's control. 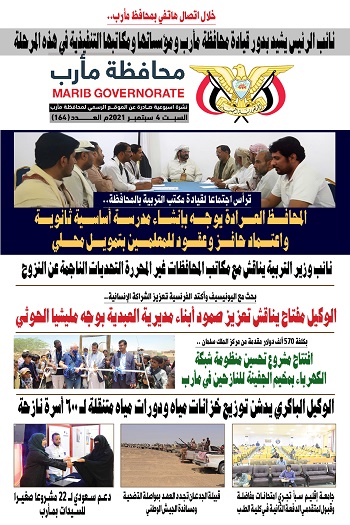