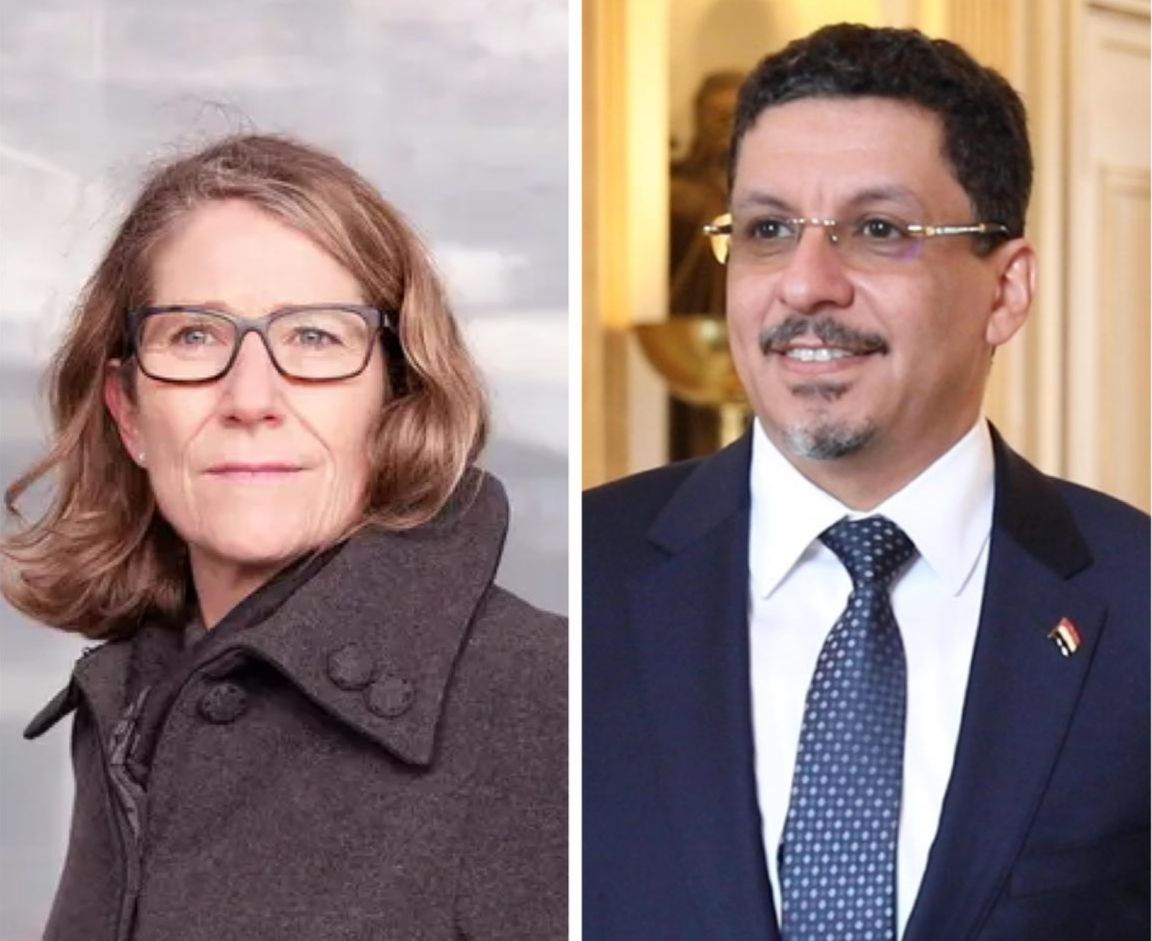 Minister of Foreign Affairs and Expatriates Dr. Ahmed Bin Mubarak launched an urgent appeal to the International Committee of Red Cross (ICRC) to move quickly for rescuing the lives of thousands of the families in the District of al-Abdiyah of Marib governorate.

He voiced his appeal during a telephone conversations he conducted today with the head of ICRC's Yemen delegation Katharina Ritz over the catastrophic situation of more than 5 thousand families have been enduring choking besiege imposed by Houthi militia's militants.

He said" Houthi militia has prevented the supplies of food, drinking water and medicine, did not allow evacuating the wounded and sick people, shelling the villagers' houses and properties with different weapons".