Marib Governor appeals to int’l community to quickly intervene to save 37,000 people in Al-Abdiyah 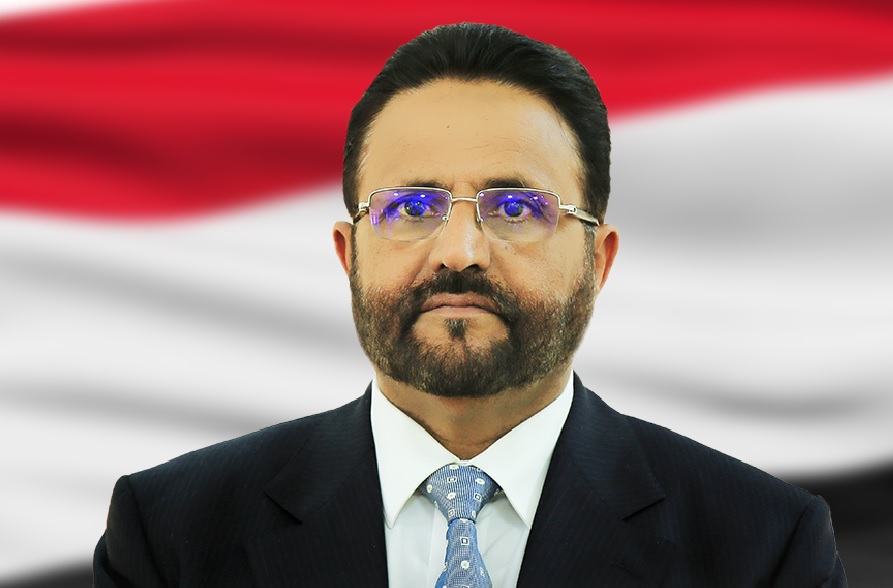 Governor of Marib, Major General Sultan Al-Arada, called on the United Nations and humanitarian organizations to quickly intervene to save lives of 37,000 people in Al-Abdiyah district.

Governor Al-Arada said in a statement to Al-Hadath TV that the residents of the Abdiyah district have been under siege and heavy shelling for nearly four weeks, and even the Houthi militia prevents ambulances and medical supplies from entering the besieged district, in conjunction with continuous and indiscriminate shelling on civilians, including children, women and elderly people who are bleeding to death, without receiving any first aid and ambulatory services.

“We asked all human rights organizations and humanitarian agencies to intervene, and they promised to bring in medical and treatment supplies, but the Houthi militia blocked them,” describing what the people of al-Abdiyah district are experiencing as catastrophic due to the lack of medicines, medical treatment and workers .

He added that he is appealing to the international community because children and women injured by Houthi missiles are in tragic conditions, lacking access to any help or medical aid, as the militia doesn’t allow aid, doctors and treatment to enter or the injured out for treatment .