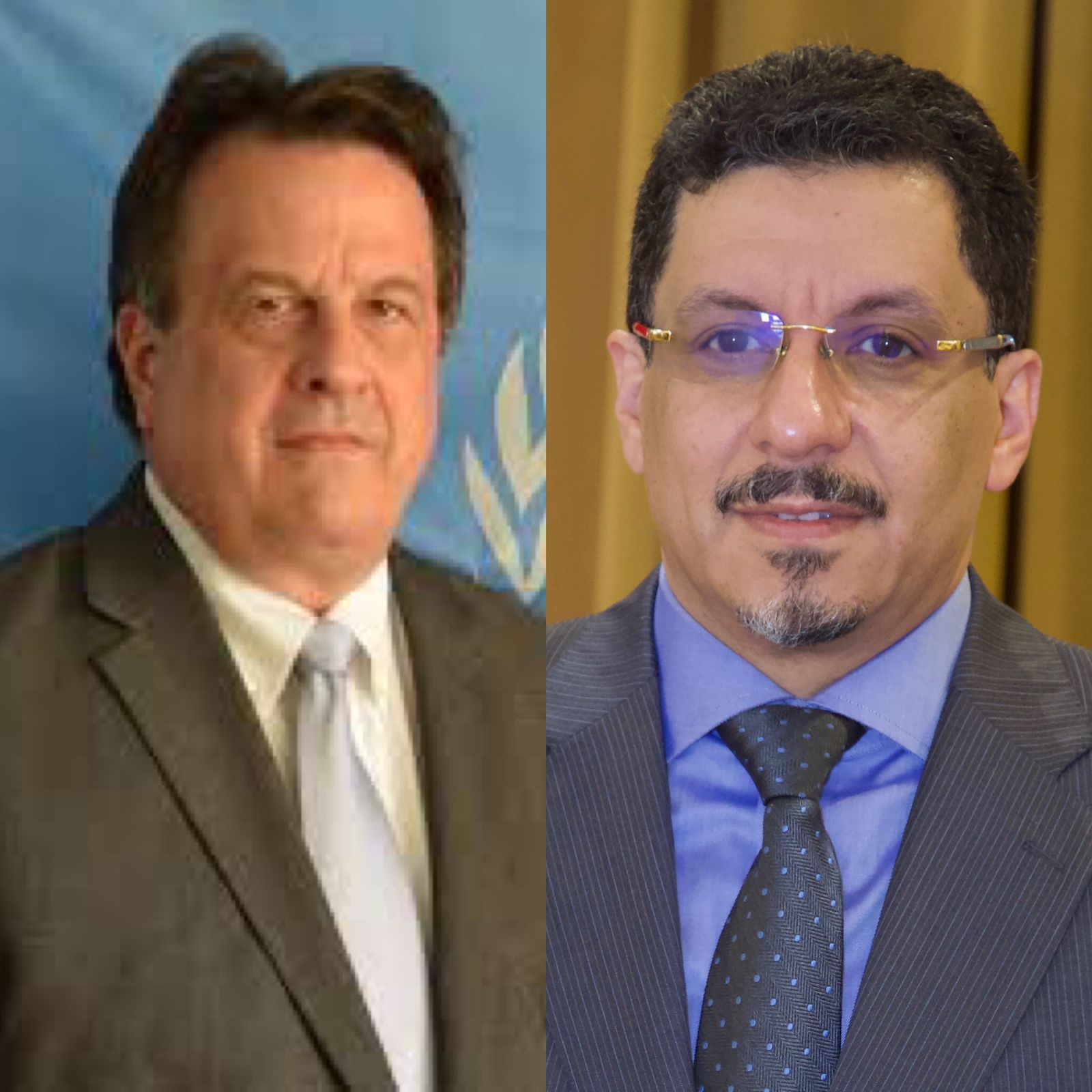 Bin Mubarak called upon the United Nations and its different bodies to play their humanitarian role away of Houthi militia interferences and pressure. He also demanded raising humanitarian interventions to face the big gap of assistances and relief items over increasing numbers of displaced people.

For his part, the UN official talked about the role and efforts of the UN and its agencies in dealing with deteriorating humanitarian situation in Marib and urgent need of responding to international calls for stopping the war and working on tackling its humanitarian effects. 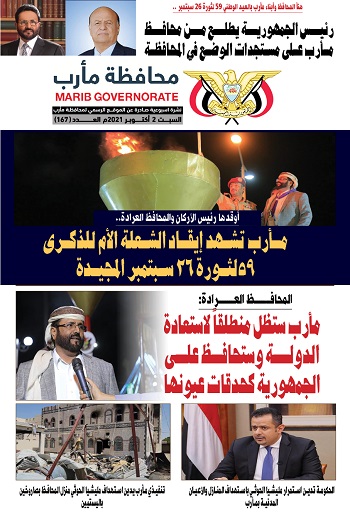