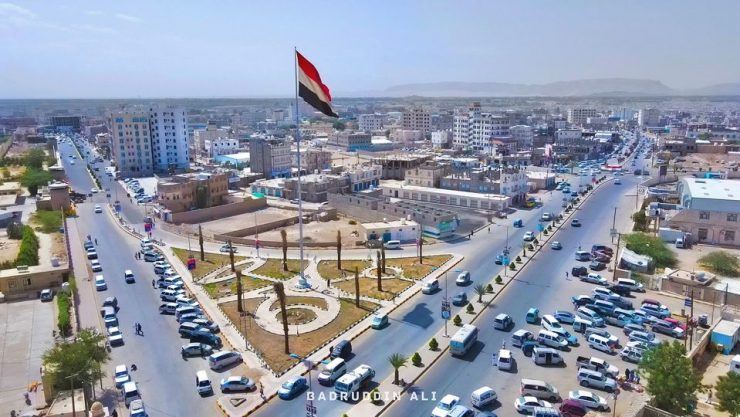 An official source in the local authority of Marib governorate was taken aback by statement issued by Médecins Sans Frontières on March 12th regarding the suspension of some of its activities in Marib without taking into consideration the deteriorating humanitarian situation in the governorate.

The source stated that the wording of the MSF statement lacked professionalism and contained accusatory and irresponsible language.

The source stressed that the local authority and security services in the governorate provide an appropriate environment for all workers in international, regional and local NOGs, where no one has been subjected to any form of abuse in the governorate.

The source added that it would have been better for an organization such as MSF to communicate with the Yemeni government or the interior ministry and relevant authorities, pointing out to statement issued by Security Committee of the Hadhramaut Valley and Desert in its last meeting on 13th March which is emphasizing it will carry out its duties towards kidnapping conducted by bandits on the desert road of Hadhramaut Governorate.