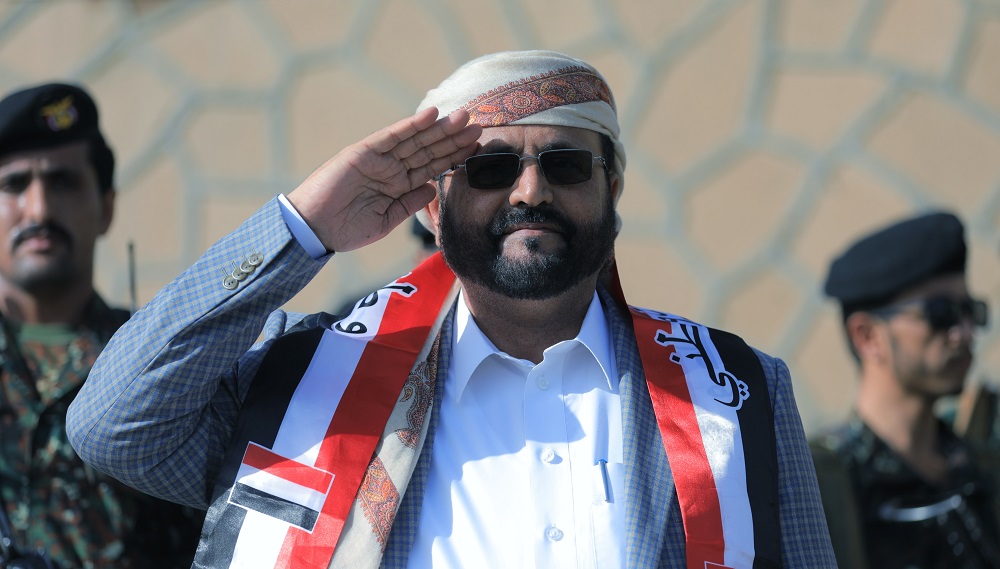 A member of the Presidential Leadership Council and Marib Governor, Major General Sultan Al-Arada, on Sunday attended the inauguration ceremony of the second phase of the 2022 training year for the Marib Governorate police.

Various units from the governorate police department held a parade on the occasion of the graduation of new batches in security.

During the ceremony, Al-Arada delivered a speech congratulating the graduates, praising success and distinguished performance of the governorate’s security services in light of the continued attacks by the terrorist Iranian-backed Houthi militia.

Maj. Gen. Al-Arada added that the security services will deter anyone who might seek to undermine the security of the governorate and disrupt social peace. He pointed out that the police and security units in the governorate have carried great responsibility and lost many of its leaders and members in the line of the duty.

Gen. Al-Arada highlighted that the government and the local authority will provide everything necessary to develop and modernize the security system, whether with technologies, armaments or other requirements.