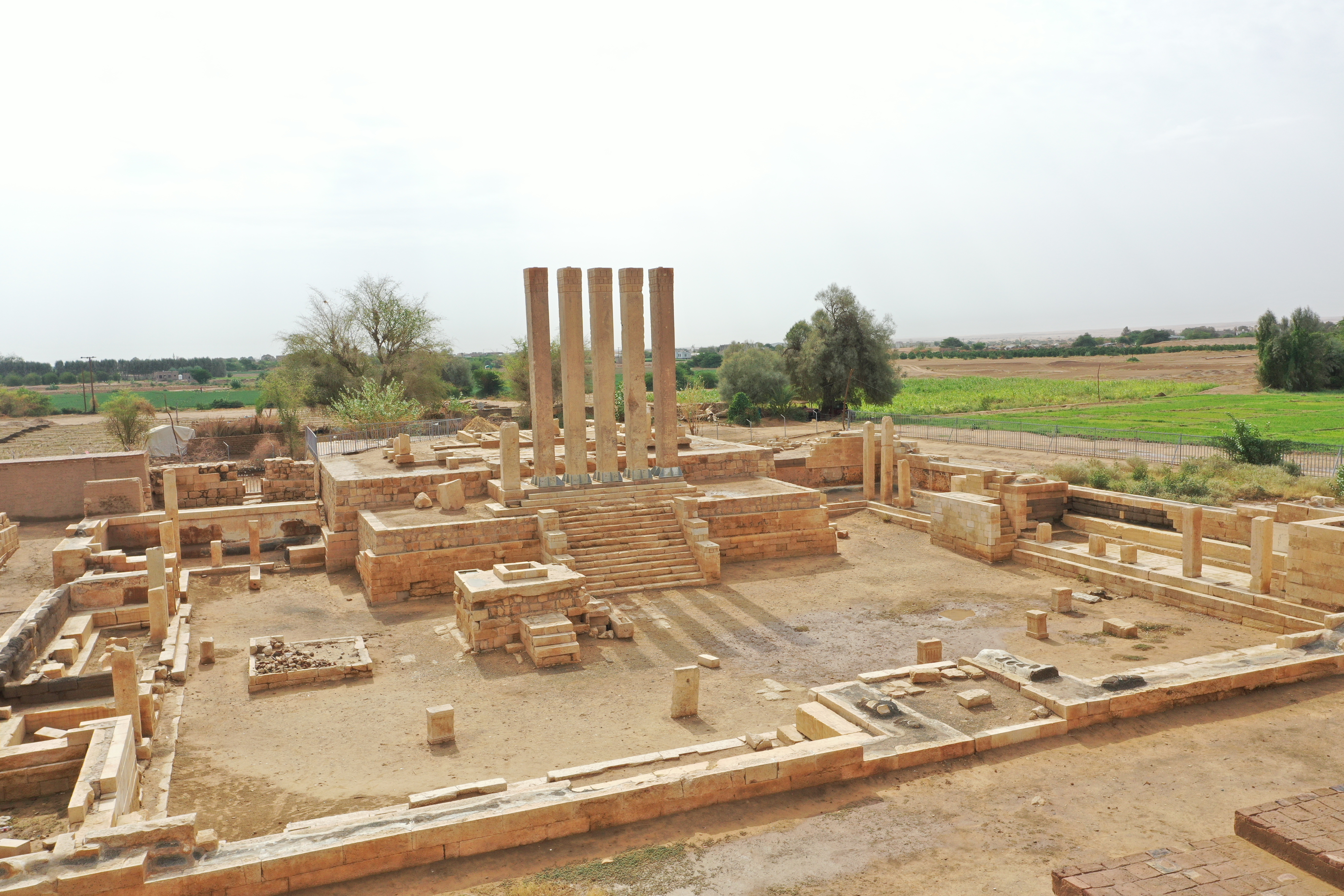 The World Heritage Committee in an extraordinary session on Thursday added the Landmarks of the ancient Yemeni Kingdom of Saba, in present-day Marib governorate, to the List of World Heritage and  World Heritagein Danger List.

The Landmarks of the Ancient Kingdom of Saba, Marib, is a serial property comprising seven archaeological sites that bear witness to the rich Kingdom of Saba and its architectural, aesthetic and technological achievements from the 1st millennium BCE to the arrival of Islam around 630 CE, according to the UNSCO.

They bear witness to the complex centralized administration of the Kingdom when it controlled much of the incense route across the Arabian Peninsula, playing a key role in the wider network of cultural exchange fostered by trade with the Mediterranean and East Africa. 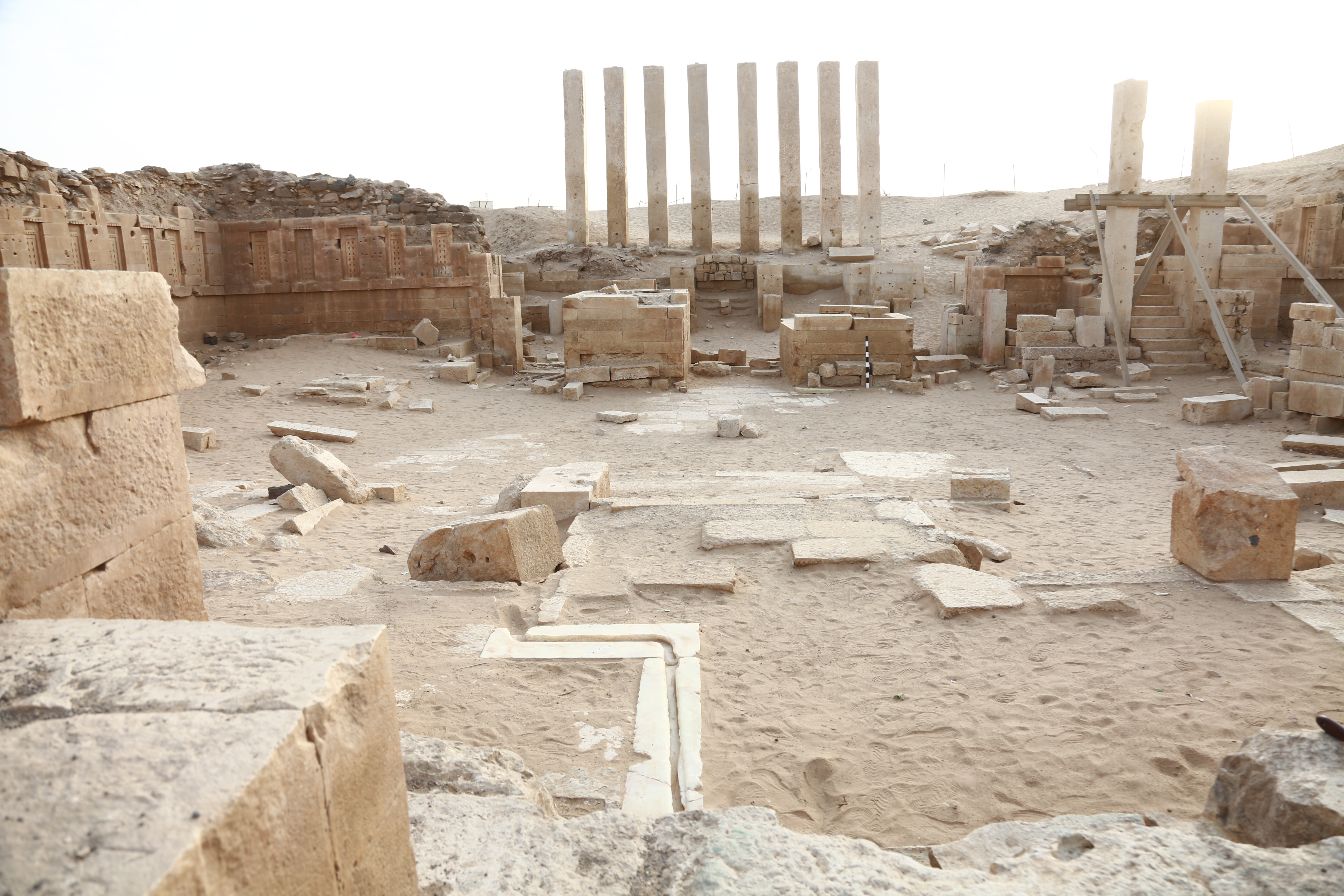 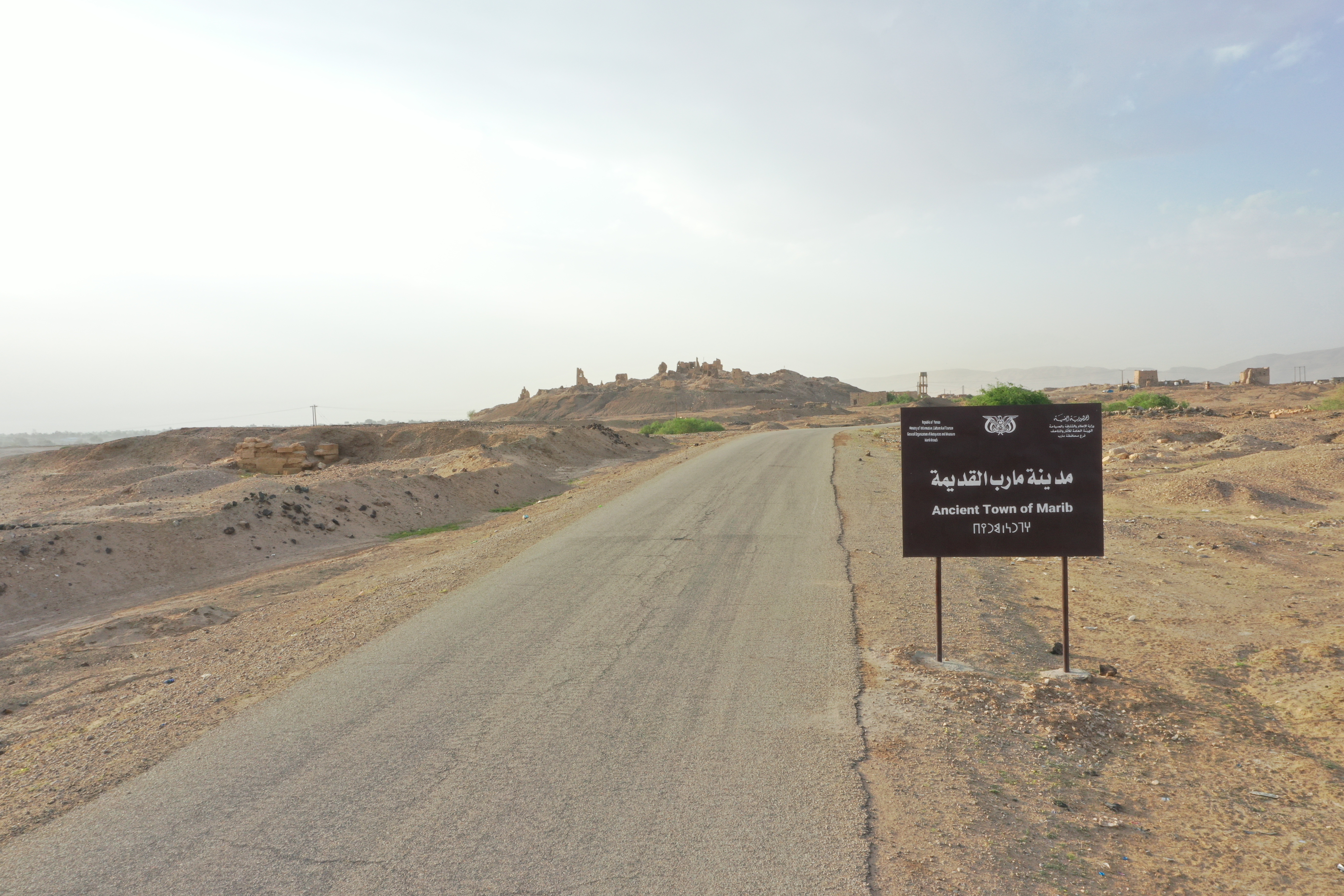 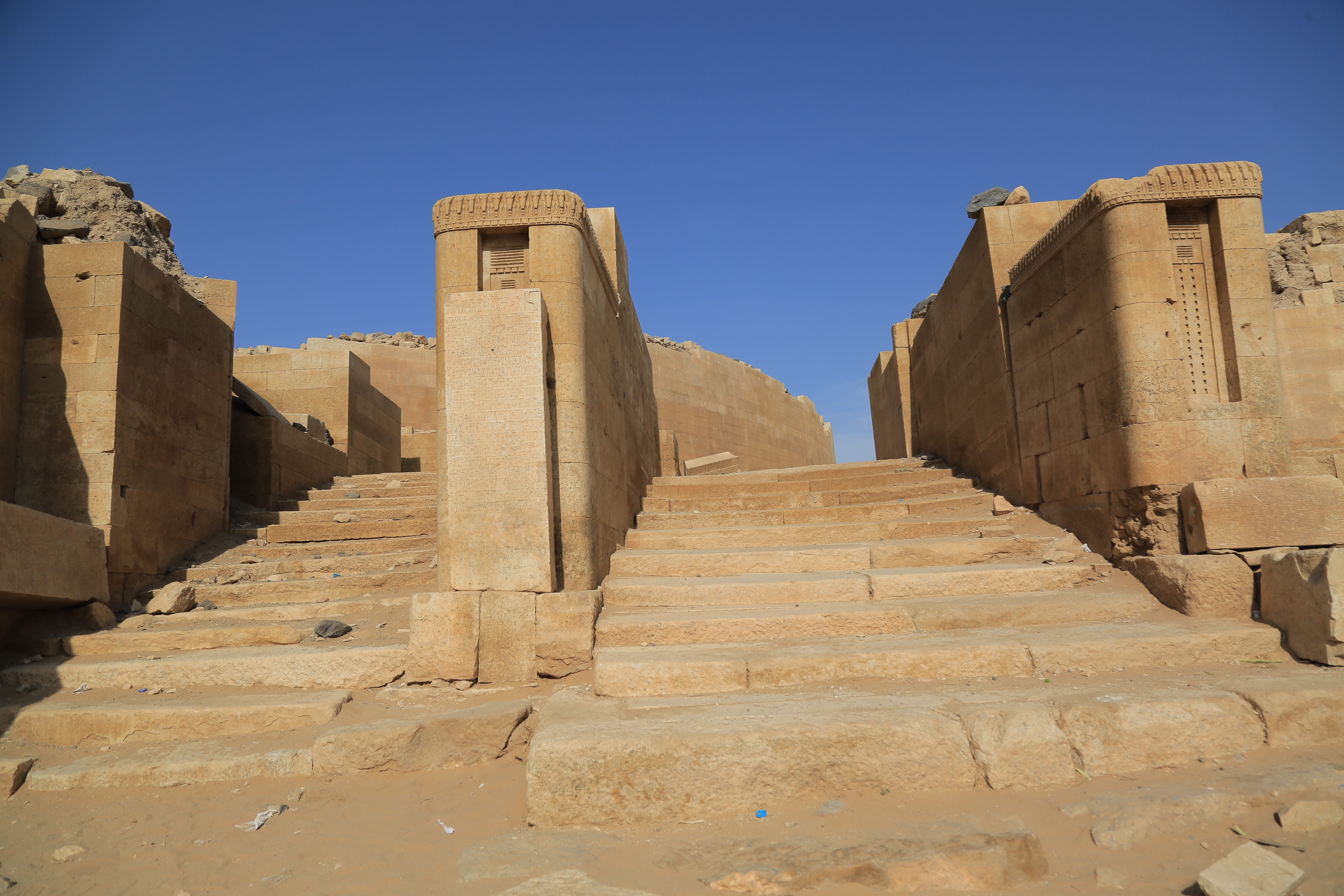