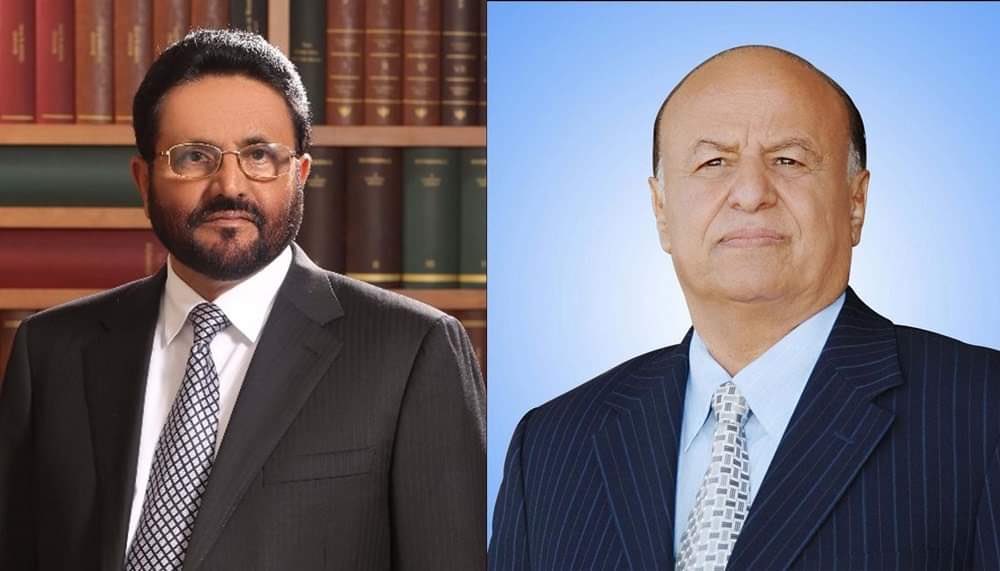 President Abd-Rabbu Mansour Hadi, the supreme Commander of the Armed Forces, praised the great gains achieved by the army, backed by the popular resistance forces on the various fronts of Marib Governorate.

In a phone conversation with the Governor of Marib, Major General Sultan Al-Arada, the President stressed the need to unify all efforts and mobilize all energies in this battle that the heroes are waging in the arena of dignity, pride and honor in the face of the rebel gangs of Houthis and the tyrannical, backward Persian project.

The President said, "Our battle will inevitably be victorious over this rebellious gang that has repeatedly dishonored agreements to end bloodshed and instead kept deceiving children and lure them into its losing battles on various fronts."

For his part, the Governor of Marib valued the efforts of His Excellency the President in this battle and his continuous follow-up on the conduct of military operations and his comprehensive national project represented in the federal civil state that all the Yemeni people yearn for.

Major General Al-Aradah referred to the high morale enjoyed by the heroes of the national army and the resistance men on the Marib fronts, and their successive victories over the Iranian-backed Houthi terrorist elements.